Okay, so it's time for a non-Zappadan post. I'm sure not all of you are as thrilled by them as I am, and (though I try) they are only loosely linked to gaming by whatever rickety connection I might happen to make. Blame some part of that on work being a little crazy lately. I'm trying to post what I can when I can, so it's not always as coherent as it could be. So...

I've had a chance to work both sides of the table in the Metal Gods of Ur-Hadad campaign, and wanted to both assess where I'm at as a result, as well as to give you folks some ideas about what to expect in the future. I guess the main audience I'm talking to are the guys in the gaming group, but anyone else reading may glean something of use from this. I'm gonna break it into sections for clarity's sake.

I've enjoyed using Roll20. The learning curve hasn't been too frightful, but I'm still learning new things. I keep meaning to figure out the macros for dice rolls, but it's not important enough that I've actually taken the time to do it. Yes, I'm the dickhead who makes everyone wait while I roll. While I like the interface and appreciate the whole "putting it up where everyone can see" part of it, I think it would be quicker to roll physical dice and report the results verbally or in text chat. It may just be my preference, but I do find that we are waiting on each other a lot due to having to engage the die roller.

As far as mapping goes, I did it with the interface, and drew line maps. Then I placed various (free) tokens I was able to find for that purpose. I think it worked fine once it was all in place. But then I saw Adam's maps. Hand-drawn/Painted maps, evocative as fuck, and totally capturing the vibe he's going for. I'm going to have to get a flatbed scanner at some point. I need to up my game. Either way, the tech works okay for mapping. It's quite easy once you get the hang of it. Sure, it sometimes gets a bit wonky for particular players, depending on their browsers/computers/Internet provider/environmental conditions. It's the Internet. I'm used to these things.

There are also some nice apps for hangouts. Someone recently added the RPG Toolkit. I've only just started messing around with it, but it looks good.

Overall, as I've said, I like the interface. It works well for what it's supposed to do, but it can be kind of a time suck and always affects the pace of  play (sometimes drastically). More tasks to accomplish, less familiarity with said tasks, and variable complexity even with routine tasks (e.g., die rolls) results in a lot of time not spent talking to each other. Surprisingly, though, the chat window has become both a good place to track things like initiative, die rolls, etc., but it's most interesting and fun use is just joking around with each other. Having the map integrated means you don't have to keep switching windows. That's super terrific.

Here's the thing, though. I feel like that technology does at times get in the way of the "hangout" part of the equation. It sometimes adds a layer of separation between (particularly) GM and players, and can decrease the connection between them. If the GM is not ready with tokens and so forth before the session (both Adam and I had this problem) it can take a while to do. The initiative tracker is probably not needed, really, given the amount of time it takes. I prefer to just write it down on some scratch paper. Works fine.

In the end, it's super important to keep track of how using things like Roll20 or Tabletop Forge break the flow of the game, and to try to overcome those. You could find the most efficient ways to do things (e.g., macros for die rolls) or maybe not use certain functions because they just add to the workload. Video chat is already pretty far removed from actual face to face interaction. Resolution, mic quality, environmental factors, etc., already make it harder to communicate. So it's important to recognize places where you're possibly further degrading the quality of human interaction. If the band's on the stage fucking with their equipment, it's not real entertaining. Once they're plugged in and in tune, it's time to rock. Any delays of said rocking are a bummer.

I'm going to say it. You're just gonna have to believe it. This is once of the funnest groups I've ever gamed with, probably the best. My face to face group is very good, but we have problems with commitment and with interest in and enjoyment of particular systems. It's not dysfunctional or anything, but there are things that make it a less perfect situation. For the hangout DCC game, though, it's like we're all on the same page just about every time. These are people who came to have fun. Fun they shall have, and have been having.

I know you know this: I love this game. It's a lot of fun for me to play in and to run. I'm going to keep playing it for a while.

The crazy magic is really, really fun. It can be frustrating as hell, but when a spell goes right, and your wizard sleeps every one of the enemies at once (and grows an inch of hair all over his body, because MERCURIAL MAGIC! Yay!), it's worth every chaos mutation. It's totally worth it.

I had something happen in Adam's game during our last session, and I'm amazed by it. Last night I lost another zero-level funnel character (Yeah, so?). Her name was Xandra and she was gonna be a wizard (17 Int!). But she was wounded, down to 1 hit point. The situation was grim. We were under assault by two groups of ape men, and the rolls weren't going our way. The enemy's rolls, of course, were going very well indeed. I (foolishly) pulled her from the background and sent her to shore up our ranks on the left side. She was dead of a brutal crit within a round. And Adam had made me a really cute anime-looking token for her and everything. So, I killed her. I'm still pissed about it. So don't tell me that your zero-level pukes aren't worth rooting for. Xandra was special, and now she's fucking dead, man! *sniffle* So there's that.

I guess this may be as much about the players I'm gaming with, but I feel like the different classes really do a good job of bringing different things to the game. When you are a warrior, you are there to kick ass, and do so with whatever comes to hand (monkeys!). Clerics are running around healing and trying to get in swings with their weapons. Wizards are sitting back there like living timebombs, just waiting to explode on someone (hopefully not you). Dwarves just ready to cut you or bash you with the shield. This is like a regular warrrior but with an added "pimp slap" feature. Most satisfying. We haven'd had any elves or halflings survive funnel yet, but I'm hoping we'll get some at some point. Well, halflings anyway. Damned elves and their oppressive ways! I'm no tool of The Demi-Man.

I guess I'd like to do more stuff with the game, like leveling and such, but we just haven't gotten there yet. We will, though. We will.

We're still sort of filling in the details on the Metal Gods. We're keeping it a bit hazy on purpose, though I'm a bit more obsessed about those details than Adam is. Just my nature. Here's what I've learned so far.


Here's a Metal God for you: 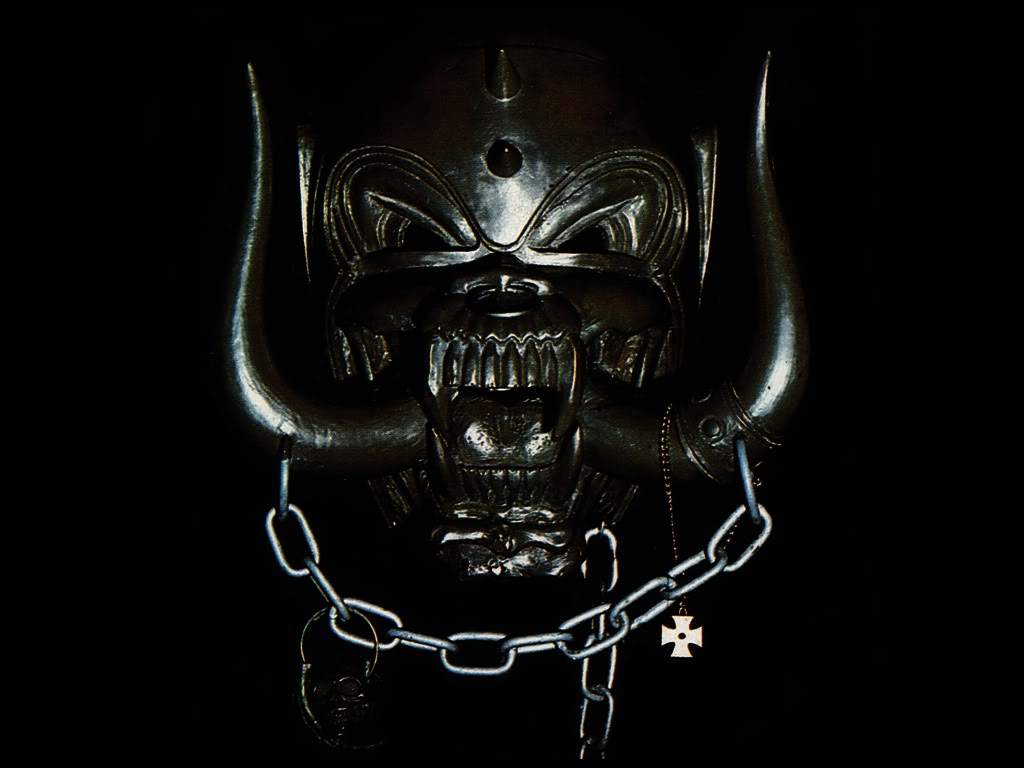 Lemm is one of the Metal Gods associated with war and contemplation of the desolation that it brings. He is the god of the lost cause, the forsaken youth, and the conscripts whose blood helps keep full the coffers of the nobility, bankers, and merchants. His sacred festival spans the days before, during, and after the Winter Solstice. During the festival, it is customary to gather in groups of three (and no more than four) to drink to the dead with toasts of whiskey and to smoke tobacco or stronger things, like the Purple Meat.

So, there's also Obhal the Iron Eagle, but I haven't written him yet.

The players will definitely see some great fantasy artwork (not my own, sadly) like this here: 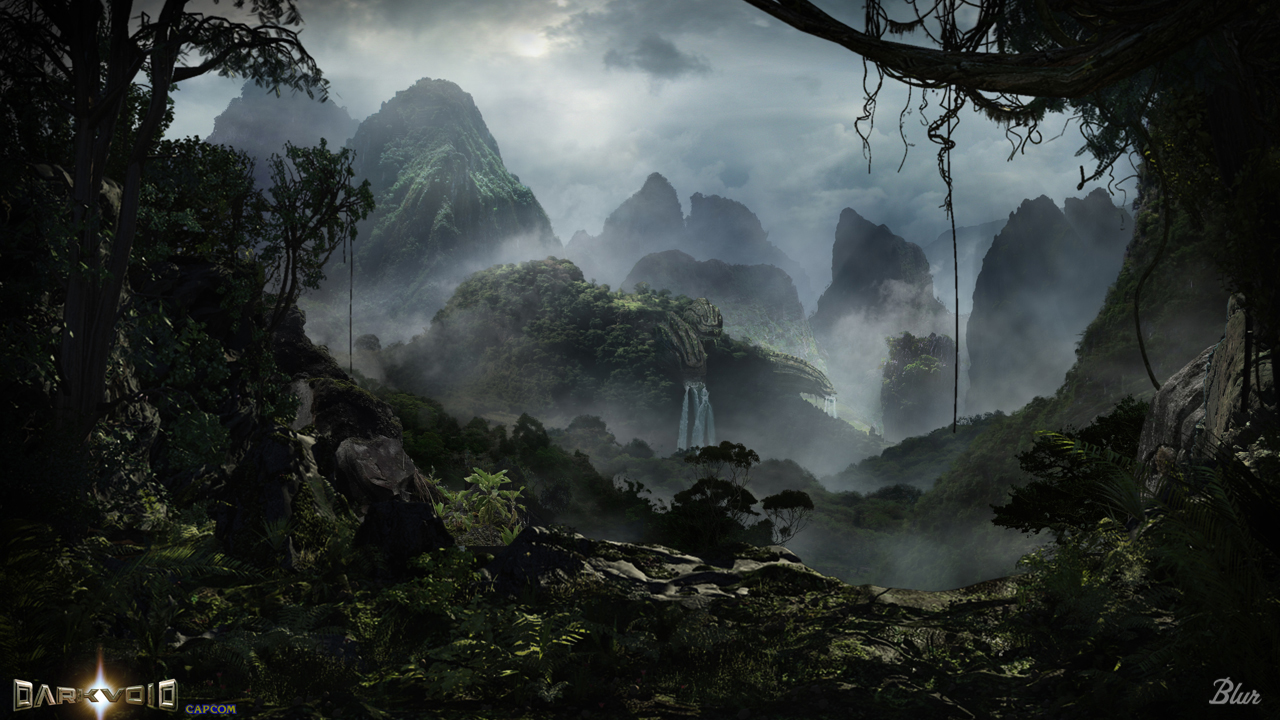 It will introduce a new patron (Atraz A'zul) and provide a bit more of a glimpse into the lives of the Serpent People, at least in an archaeological sense. Maybe, though, they'll put on a "live" appearance.

This adventure also will feature critters generated (semi)randomly from the Random Esoteric Creature Generator. It's cool. You should get it.

The adventure's different scenes will be named after songs by the band High on Fire. In some ways, this has proved very challenging. In others it's really working well, and contributing mightily to my narrative and to my sense of the gameworld we're assembling in the space where the Wilderlands used to live.


There will, of course, be plenty of opportunities for my players to face great peril and to gain great rewards. But will they solve the mystery of the Mysterious Temple of the Serpent God? That remains to be seen.

So, there. A real update to do with actual gaming. I knew I had it in me.

Blacked out sky, and beliefs in pillars time
Manifest death and our killers come to life
Breaking this spell and end my master's life